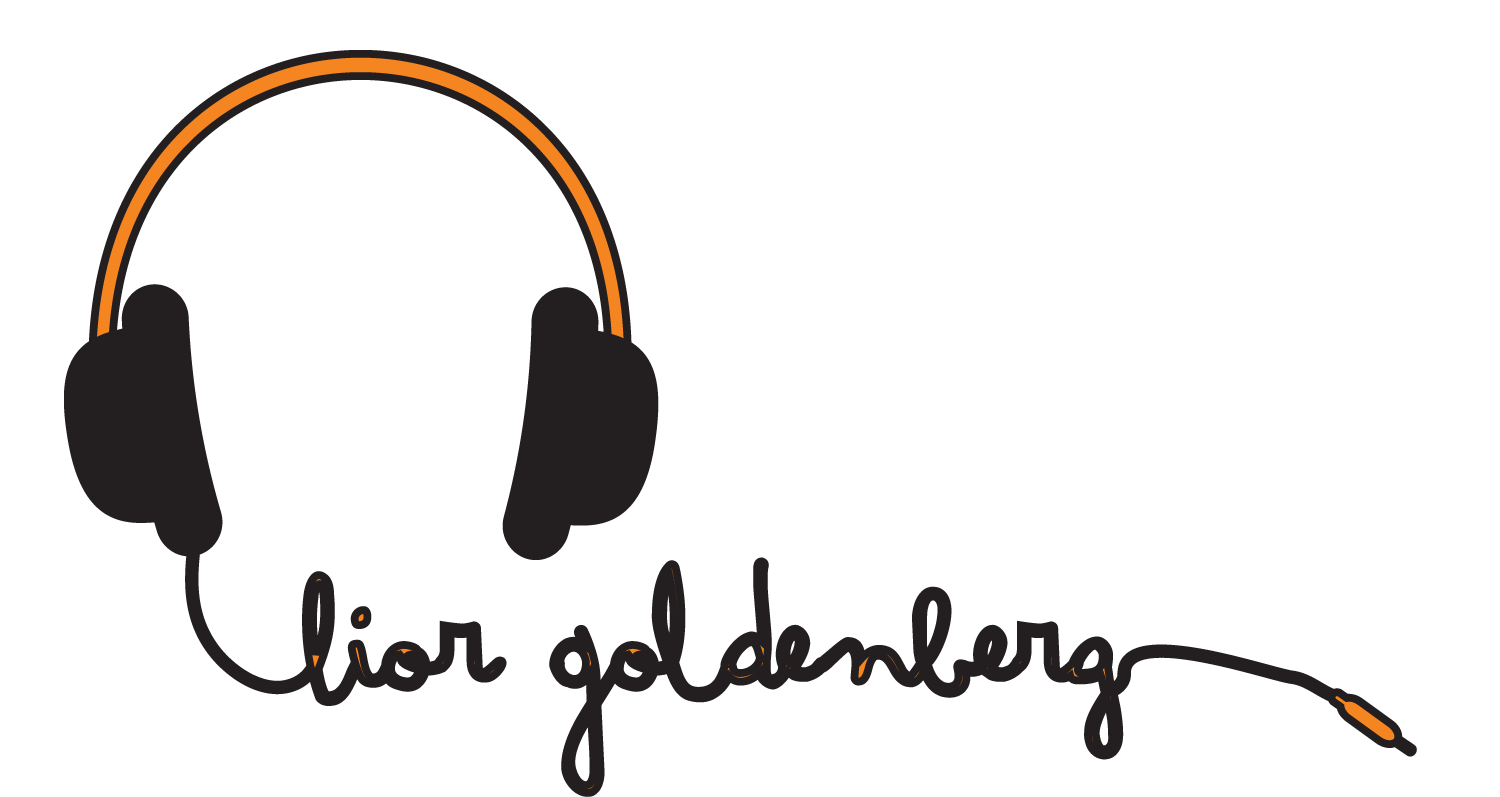 Los Angeles-based guitarist Josh Smith (Raphael Saadiq, Taylor Hicks) takes a soulful turn on his latest solo album, Don’t Give Up On Me. The album’s 11 cuts are steeped in rootsy, vintage Memphis-style blues complete with horn section and plenty of shimmering keys work. Fans shouldn’t let that description put them off this record at all. Josh Smith, the guitar hero, remains ever-present, but does step aside for a bit to… [More]

“How was the recording process for your upcoming self-titled debut, “Allen Stone”

It was a dream come true. I got to record with this guy Lior Goldenberg [producer]. He’s from L.A. and he’s worked for Ziggy Marley and Macy Gray. He brought in Raphael Saadiq’s guys and band to play on the record. This guy Deron Johnson played keys for Miles Davis for awhile. It was all these incredible soul musicians that I don’t even belong in the same room with [who] came in and just blessed the music so much. ”

“Musicians of a high caliber have clearly been taking note of Stone’s extraordinary musical skill and genuine approach, as there are many standout collaborations to speak of on this record. One of the most exciting for Stone was working with Raphael Saadiq’s rhythm section, while other noteworthy collaborations on the album include producer Lior Goldenberg (who produced “Satisfaction”, “The Wind”, “Your Eyes”, “Unaware”, “Nothing To Prove” and “Say so”, all of which also feature Saadiq’s rhythms) has worked with Crosby, Stills, Nash and Young); Deron Johnson (who played keys on the same six songs) was a keyboardist for Miles Davis; as well as Brett Dennen’s drummer (on the other four cuts from the project)—a “dream come true” for Stone.”